Creating a Happier, Healthier and more welcoming Central Coast, the Naughty Noodle Fun Haus is challenging perceptions of what the Central Coast is capable of delivering as we push forward with exciting , immersive, authentic and original experiences which bring people together, offer insight and ARE FUN!

Established in 2018 we are the leading contemporary Arts & Culture organisation in the region driven by our tag "Diversity as the Norm".  Our board is proud to deliver our annual LGBTIQ Arts Festival "Coastal Twist" as a much needed and important part of the change we want to see for a inclusive and socially equitable Central Coast.

30 years plus experience leading and managing within the community sector in disability employment and community aged care.  Colin is currently the People and Culture Manager at ADSSI, a community aged care and disability service on the Central Coast and in the Hunter. He has volunteered and been active in social justice movements including gender and sexually diverse people’s campaigns, justice for Aboriginal and Torres Strait Islander peoples, prison reform and inter-faith understanding. Colin is a Certified Practitioner Human Resources - Australian Human Resources Institute and a Fellow of the Institute of Managers and Leaders, Australia & New Zealand.

A wealth of experience across Arts and outdoor events production. Mignon leads our office administration across accounts and reception. As Coastal Twist Office Manager, completes the multitudes administrative tasks including welcoming and directing visitors, partners and volunteeers, coordinating meetings and ensures everyone is on track.

Recently migrating to the Northern end of the Central Coast Benko brings with him an amazing wealth of knowledge and experience across fundraising, volunteers and Community Engagement, Benko prides himself in achieving the best outcome possible and we can vouch he always going the extra mile! All around champion

Melissa Cook, Coastie & Director of the multi-faceted Caper Creative studio.  Melissa’s expertise in Graphic Design, Brand Identity, Advertising, Print and Digital Design is putting a visual face on the Coastal Twist festival branding and marketing. Melissa is passionate about providing visual platforms for Social Justice and Equality organisations to have the exposure and outreach they deserve. Melissa’s dedication to equality for all human beings shines through to all of us who have the pleasure of working alongside her.  With over 20 year experience in design and advertising for large corporations such as BBC Worldwide, National Geographic Channel, NBC Universal, Frasers Hospitality, Melissa brings a multitude of skill, talent & knowledge to Coastal Twist festival.

Juan has over 12 years multi-million dollar Corporate project management experience as Senior Advisor of Innovation for Qantas Airlines. Juan brings project, operational and budgeting expertise to the Coastal Twist festival. With a penchant for computer programing  and fixing everything from theatre lights to computers, every Registered charity needs a Juan around the house!

Jan 2020 Minister for Women Bronnie Taylor announced Coastal Twist Festival Director Glitta Supernova as finalist for the NSW WOMAN OF THE YEAR “These incredible women come from all walks of life but the one thing they have in common is that they are inspiring achievers for their communities,”. 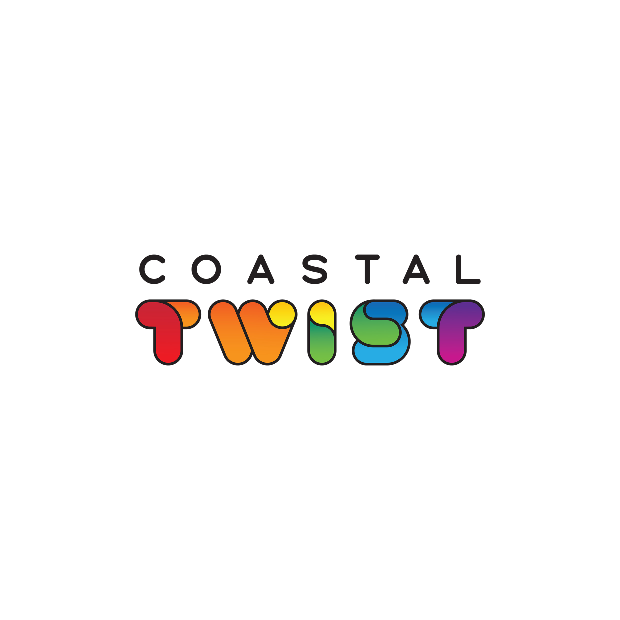