Get ready for some serious belly laughs with Kweens of Comedy with a side serve of yummies as the awesomeness that is Kweens of Comedy hits the Coast with their stand-up and variety showcase.

Not to be missed, Kweens of Comedy is a unique comedy showcase that celebrates all types of comedians and all forms of comedy. It’s a space for the entire community to feel welcomed and for all to embrace the hilarious, weird and wonderful beast that is comedy. Hosted by the effervescent AJ Lamarque, it’s a show unlike any other!

Cassie Workman
Béa Barbeau-Scurla
Naomi Mourra
Natali Caro
John Glover
& Lauren Budden.
AJ Lamarque
AJ Lamarque is one of Australia’s rising stars in Comedy. A proud Mixed Race, Queer comedian, who has written for Season 14 of Gruen with Wil Anderson as well as previously having written for Wintergarden Pictures and Matchbox Pictures. 2022 Sydney Fringe Festival Official Ambassador and Australian Council for the Art’s Future Leader program for 2022/2023 for his work in the Comedy industry. Sydney Comedy Festival’s prestigious FRESH Program for 2022 with his show English Breakfast.
Cassie Workman “Incisive wit, and brutal deconstructions of the status quo.” There is no other voice like hers in comedy today.” Her 2019 show “Giantess” debuted at Griffin Theatre’s Batch Festival in Sydney at Melbourne International Comedy (nominated for the Melbourne International Comedy Festival Award for most outstanding show),  Best Show Award at the Sydney Comedy Festival and London’s Soho Theatre.
Loz Budden
Loz Budden is the little butch dyke that everybody needs. She has been performing her unique style of comedy for 4 years now around Newcastle and Sydney. She had great success with her debut solo show, “Who Let the Dyke Out”, even doing a run at The Melbourne Comedy Festival earlier this year. She is raw and honest and totally hilarious and she’ll even let you but her a beer at the end of the show.
John Glover
A unique voice in the Sydney scene, John Glover is a comedian, improviser and storyteller who’s equal parts sassy and sweet. The RAW Comedy NSW State Finalist is inviting and relatable with his warm yet cheeky style, weaving tales of his life with the silliest of attitudes. John performs regularly within local comedy rooms and with an ensemble as part of Improv Theatre Sydney.
Alice Tovey
Singer, songwriter, screenwriter and self-proclaimed feminist rock-god. She has toured award winning shows with her co- writer and musical director Ned Dixon to critical acclaim.Her inaugural show Malice earned her an Adelaide Fringe Award for Best Emerging Artist at the weekly awards. She has also been nominated for a Greenroom Award for Best Original Songs.
Natali Caro

Natali Caro is a queer Colombian/ Chilean comedian, actor, and drag king, nominated Best Artist in this year’s Fbi Radio Sydney, Music and Culture Awards, and shortlisted for ATYP’S Rebel Wilson Comedy Commission 2021. After sell out crowds and standing ovations, Natali’s hit debut solo comedy show, Seeking Representation returned this April to the Sydney Comedy Festival. As seen on SBS The Feed, The Chaser War on 2021, Democracy Zone and in your very own dreams.

As Sydney’s only Lebanese, lesbian, ex-Jehovah’s Witness, comedian, Naomi Mourra is your gateway woman to chicks, chickpeas, cults and culture. Her solo show, An Open Book, debuted in 2018 and she has since had sold out runs at the Sydney Fringe Comedy Festival and the Sydney Comedy Festival. She formerly co-founded and co-produced What She Said, Sydney’s first weekly all women’s comedy night.

Supper is curated by our Very own Head of F & B Anthony so come along and  have supper with us and enjoy a drink on the ocean facing deck as we continue to #supportlocal throughout the festival!

Chicken Korma Curry, A mild creamy curry with chicken, onion and garlic, served over Basmati rice with Naan. Gluten friendly without the naan

We are a LGBTIQ Brave Space supporting our region to create Safe spaces and there is zero tolerance for anything less than acceptance of all people.

COMING FROM OUT OF TOWN?

Please utelise our partners supporting us and or local community We have partnered up with: Booking.com & Ettalong Beach apartments so you can be assured of accomodation. For this event we recommend you book closeby to the Venue so thats Ettalong Beach, Unima Beach or Woy Woy 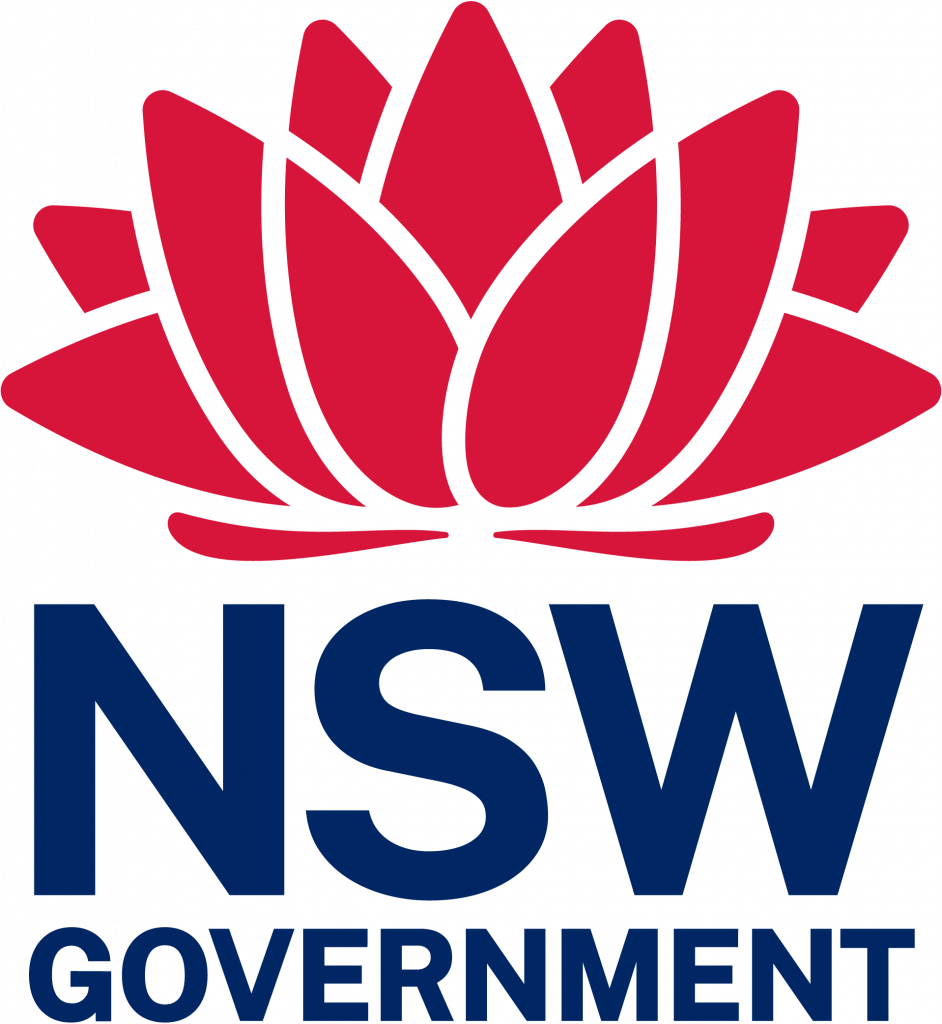 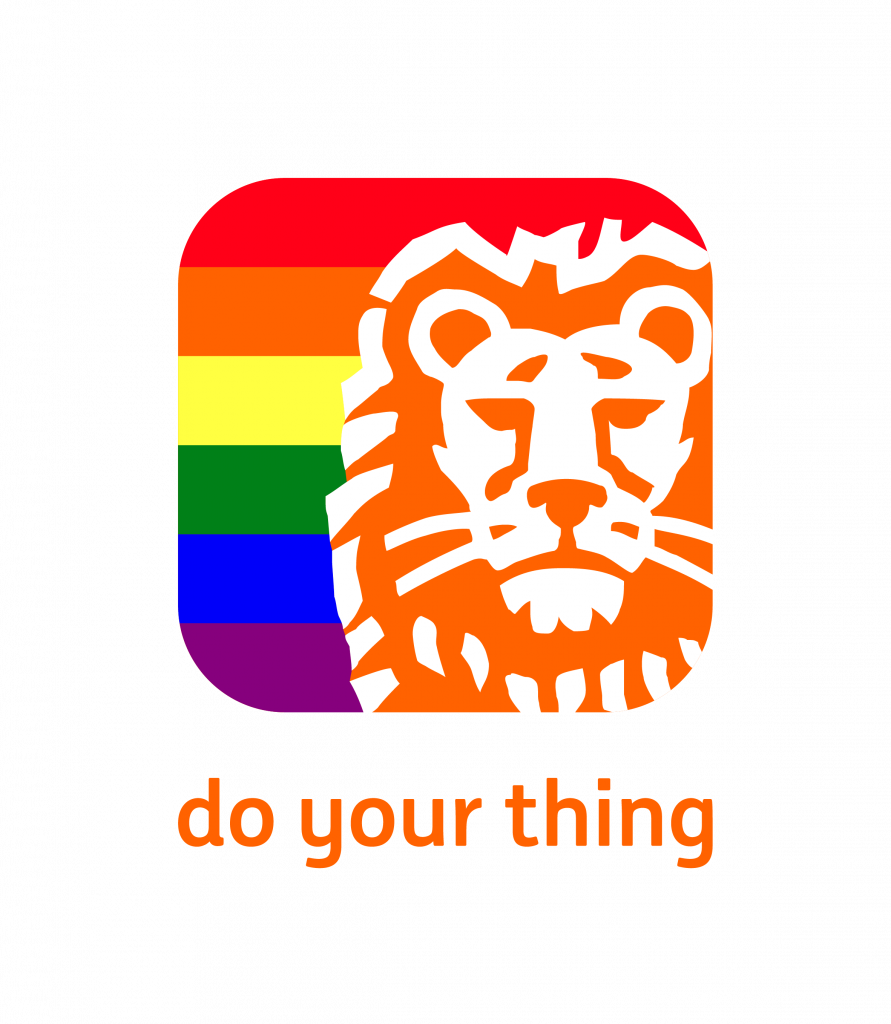 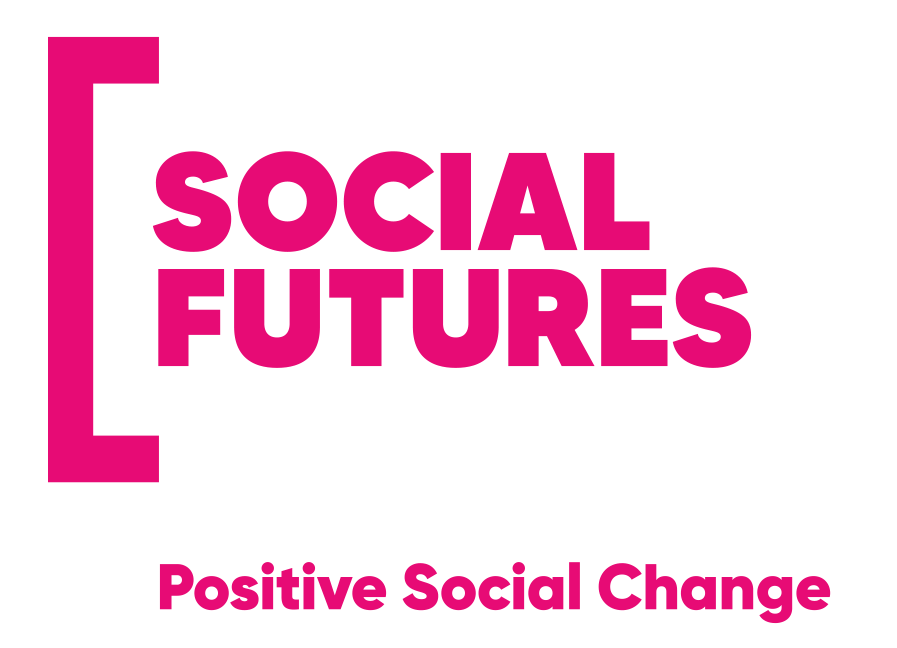